HAVING a passion for the outdoors meant Sean Casey found little potential in the jobs market, until he met Employability Officer Paul Becouarn.

Now he has successfully completed a six-week probation period at Ski Rossendale and been taken on as a team member at the social enterprise that runs the leisure facility.

Sean, from Bacup, left high school with no qualifications having struggled in his last year; for the next 12 months he was cleaning wheelie bins.

The 19-year-old then signed on and searched for the right job, only to find most outdoor jobs were miles away and even if he got an interview, it was too much of a distance for him to be able to attend.

That’s where Paul Becouarn stepped in. Paul is employed by Active Lancashire working in partnership with Rossendale Borough Council and the Department of Work and Pensions to help people who are on benefits to find their niche.

Sean said: “A lot of the job adverts were looking for people who had qualifications and I didn’t really like the jobs I saw; I didn’t want to work inside or in an office.

“I prefer to be outdoors, doing things and being practical, not being stuck in a room.”

Dave said: “We are all about the team at Ski Rossendale, what matters is how people fit into our team and Sean did. 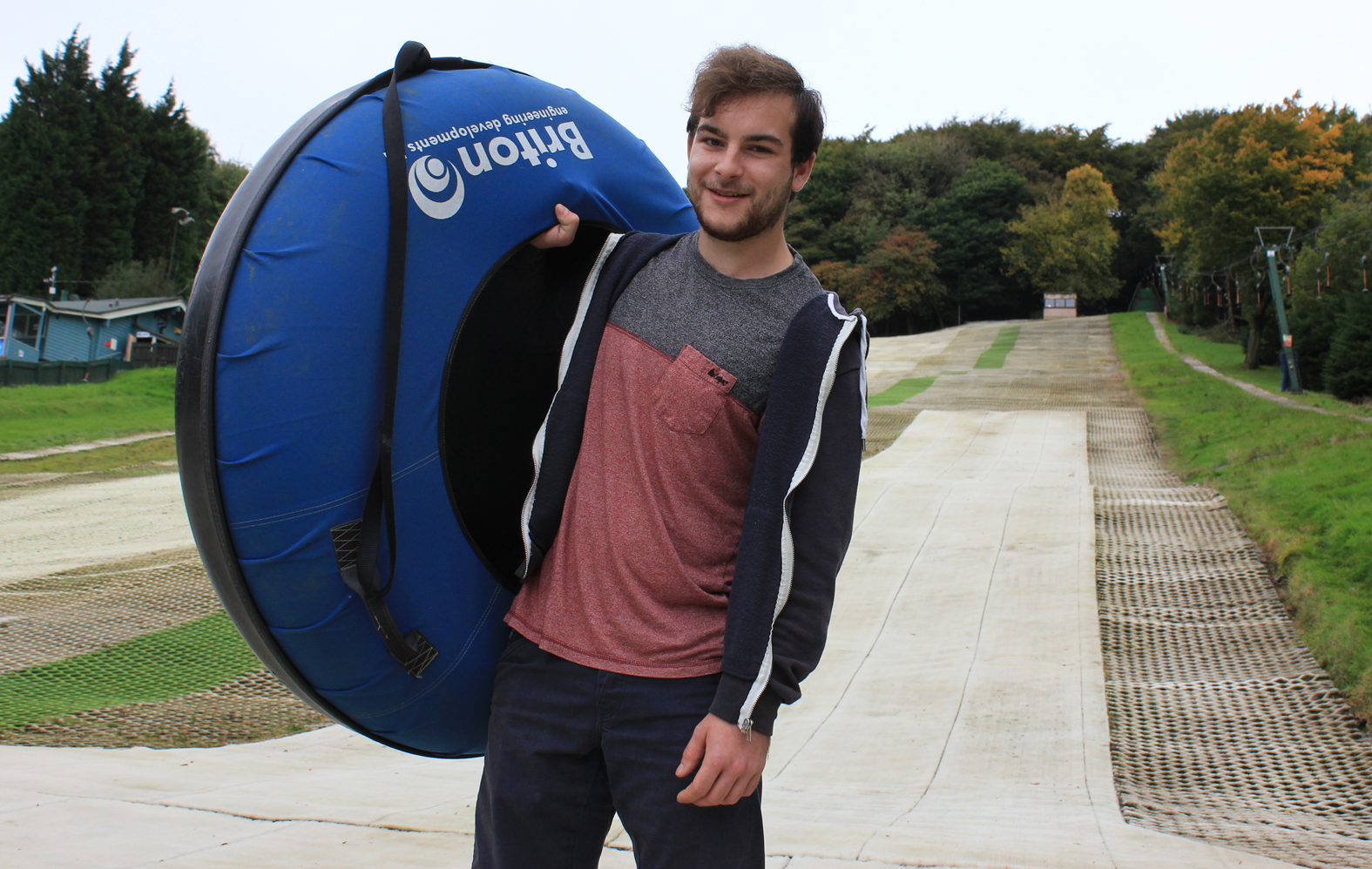 “We were really impressed with him, he has a great attitude and has a good way with the other team members and the leaders like him.

“He has great people skills, is friendly and approachable and that is just what we are looking for.”

While Sean was on his six-week probation period he attended work, but kept his benefits and could claim travel expenses.

Dave said being able to get to know Sean and being able to see how he would fit in with the other team members was beneficial to the business, rather than just employing someone straight from interview.

Sean said: “If I had just gone for an interview in the hope of getting a job I would not have felt as confident, being able to get some training first helped.

“It feels good being able to earn my own money instead of always having to ask my mum to support me. I have a new lease of life.”

Paul has placed 19 people on the scheme so far with 12 of those having gained permanent employment in the first six months of the project. He is looking for more businesses to join the project to offer placement opportunities.

He said: “When I am doing an assessment, I know that not everybody is ready for work. It is about tailoring the programme to the individual’s needs and signposting them where necessary.

“It has been really great working with Dave and the team at Ski Rossendale. You can see the commitment that they have for Rossendale and through the project they are also giving people a chance.”